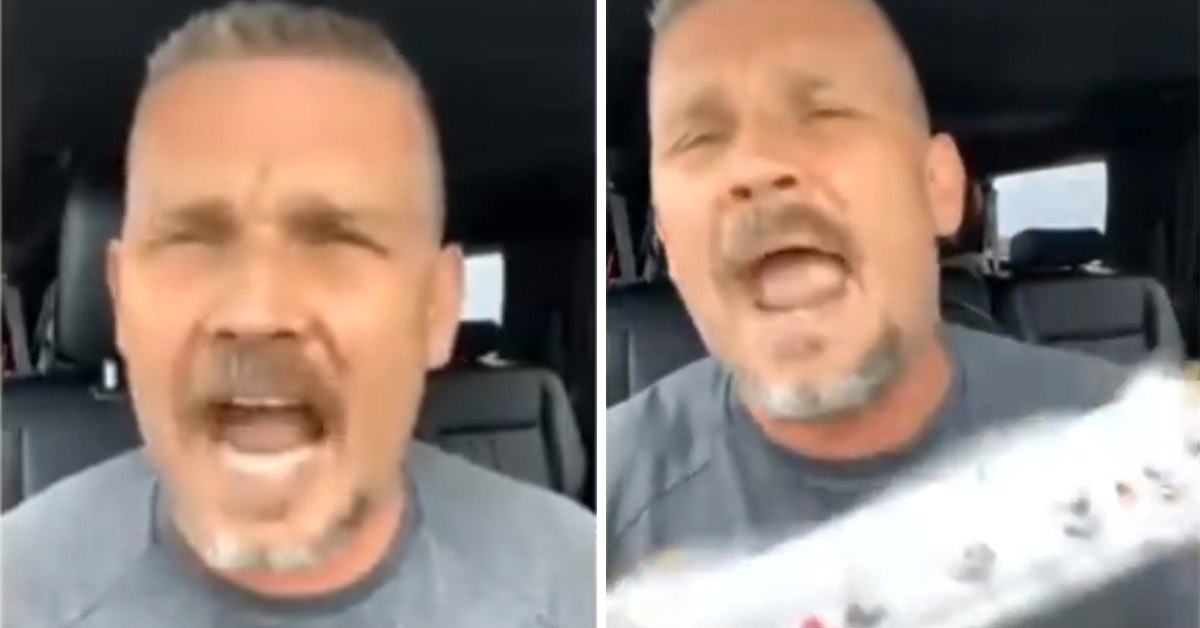 Most of you reading this will know that we tried to give Greg Locke the benefit of the doubt, but as the Bible says in 1 John, we are required to test the spirits.

After several months of “friendship” with Greg Locke, we have learned that Greg Locke is a lying, apathetic, violent, narcissist. Throughout my friendship with Greg Locke I tried to get him to step up and actually do something, but he refused.

Greg built a ministry on talking about abortion but refuses to do anything about the abortion mill 4 miles down the street from his church. Greg lied about the Sheriff texting him when he had Roger Stone at his church, and Greg lied to me about Charlie Kirk and Charlie’s support for homosexuality.

Greg Locke also stands with oneness heretics and got upset with me for exposing the oneness heretic. Greg was upset and said, “People saw me with him” and I said then why are you standing with and preaching with heretics?

Greg himself admitted to me personally that his cult doesn’t care about the evidence that proves he’s a liar. They will believe him over recordings, over text messages, etc. and he is 100% accurate on this.

Greg has little man syndrome and wants to hurt everyone who disagrees with him. We will be writing a series on the lies Greg has told during my friendship with him.